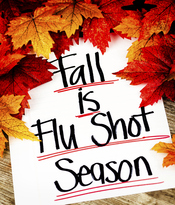 Influenza, also known as the flu, is a contagious virus that appears seasonally. The flu can start as early as October and usually subsides by May. The flu affects between 5 to 20 percent of the people in the United States each year and can lead to serious complications. There are more than 200,000 people hospitalized as a result of the flu, with an estimated 49,000 deaths attributed to the flu each year.

The influenza vaccine, also known as a flu shot, is recommended each year for children over the age of 6 months and adults. Flu shots are generally available starting in September before the flu season begins. While the flu shot may not be 100 percent effective, it has been shown to be effective in either preventing or reducing the severity of the flu. 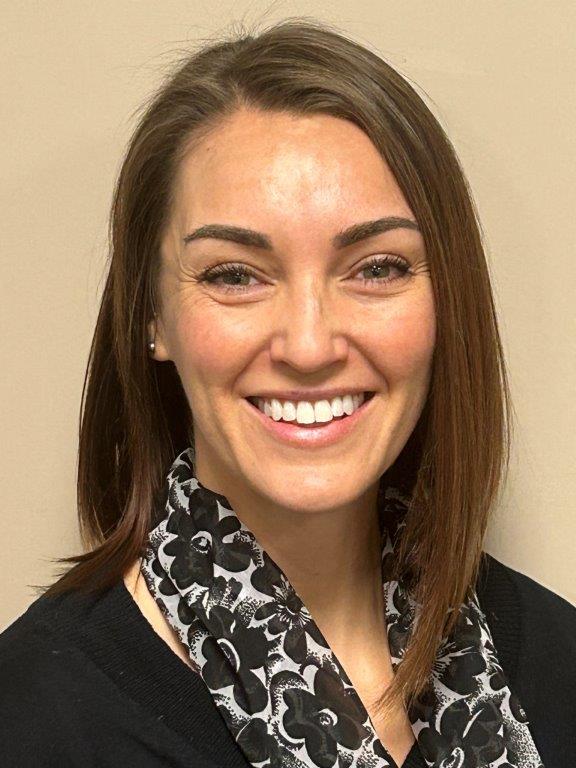